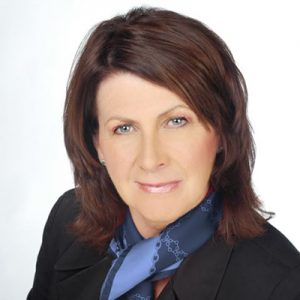 Sandra Scott moved to the Gold Coast from Sydney with her family in 1978,
and commenced her Real Estate career in Property Management at Mermaid Beach in 1985.

After 3 years in Property Management, Sandra decided she would ‘try her
hand’ at selling real estate – and found almost instant success.
For the next 3 years Sandra sold houses and apartments from Broadbeach to Main Beach.

By 1991, Sandra was working in central Surfers Paradise and was a top
performer for one of Australia’s largest Real Estate franchises.
Sandra had firmly established herself as a Real Estate professional by 1996,
and while specializing in apartment sales, was also responsible for the sale of many prestige homes. 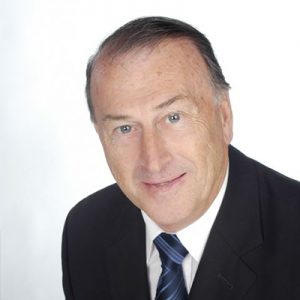 Colin started his career with a large Real Estate franchise, and quickly made a mname as a skilled negotiator, and a specialist in apartment sales – particularly in the Surfers Paradise and Main Beach areas.

Surfers Paradise icon Max Christmas also recognise Colin’s skills, and invited
Colin to join his team as a specialist in apartment sales in the late 1990’s.
Colin sold many well known penthouses, and prestige properties during his
tenure there, and joined wife Sandra, and sons Adam & Trent, as an owner
and Director of Scott Coastal Real Estate. 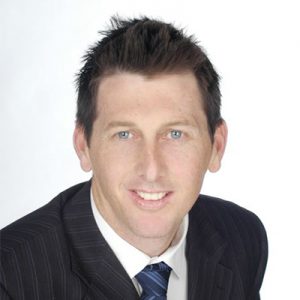 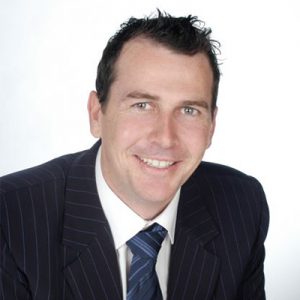 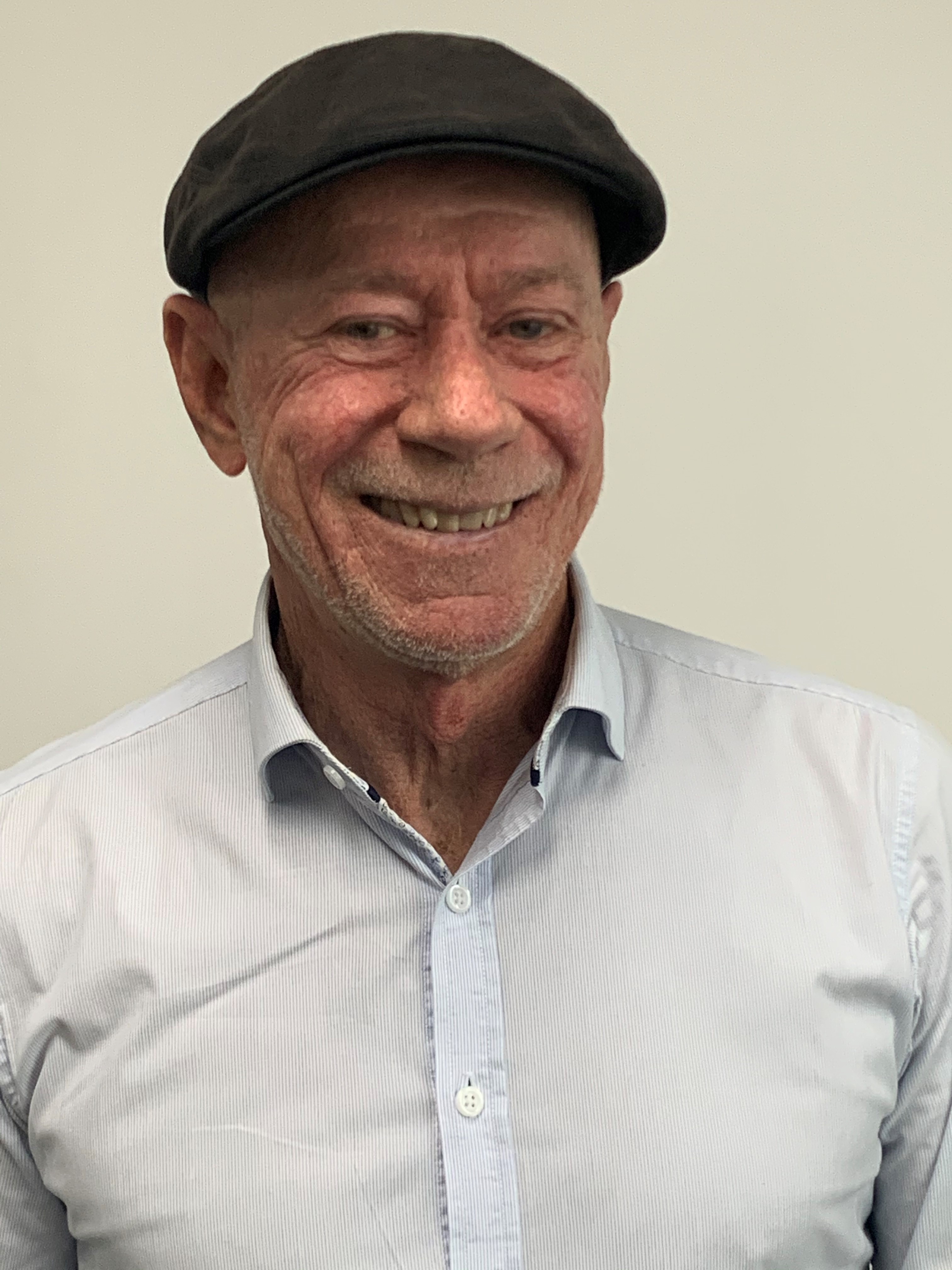 “I was taught early that honest and regular communication with clients was one of the keys to a long and rewarding real estate career. Quality customer service, relentless follow up, comprehensive product knowledge and a sense of urgency are the other foundations of success in this exciting industry” — Russell

Russell started his real estate career with the Professionals Surfers Paradise, then in Cavill Avenue, in 1985.

After completing his diploma in Real Estate Practices in 1986, Russell became a fully licensed real estate agent and was appointed as Manager of the office in early 1987.

Three years later, he was approached with an offer to manage the Professionals Mudgeeraba office, which he did until 1996, taking the office to the Top 5 in Queensland.

However, in 1996 Russell made the decision to return to Surfers Paradise and joined Gold Coast icon Max Christmas at his Orchid Avenue office, specializing in the sale of prestige and absolute beachfront apartments.

Russell has now sold multi-millions of dollars’ worth of Real Estate, and continues to specialize in the sale of prestige and beachfront properties from Main Beach to Broadbeach.

He has also become a specialist in the sale of luxury condominiums at the world famous ‘Palazzo Versace’. His first sale there in 2001 has since been followed by more than 85 sales there, including six of the Penthouses.

Russell was the Number One salesperson for Max Christmas Real Estate for three of his last four years there, and also won the prestigious ‘Leading Agents of Australia’ award three times.

Russell was also the Number One salesperson for the Professionals Surfers Paradise after his return, and was ranked in the top three for the Professionals Group. He describes himself as being ‘fanatical’ about customer service, follow-up and punctuality and has enormous pride in his work.

Russell has been a fully licensed Real Estate Agent since 1987 and is also a qualified Real Estate Trainer. He was also a Licensed General Auctioneer for more than 10 years.

In August 2009, Professionals Surfers Paradise was re-branded as PRDnationwide, and ironically, the office is in the same location where PRD began over 40 years ago, now re-branded as Scott Coastal.

Russell’s interests outside real estate are many, and varied… He is an enthusiastic gardener, and recently designed and created the landscaping for his own current home in Palm Beach.

Russell is also a dedicated amateur musician, with a preference for finger style acoustic guitar, and a keen golfer, but perhaps his greatest passion is for the ocean!

He has been a keen surfer since childhood, and has travelled to California, Hawaii, Indonesia and the Philippines to pursue that passion.

These days you’ll often find him in the line up on his favourite stand up paddle board. 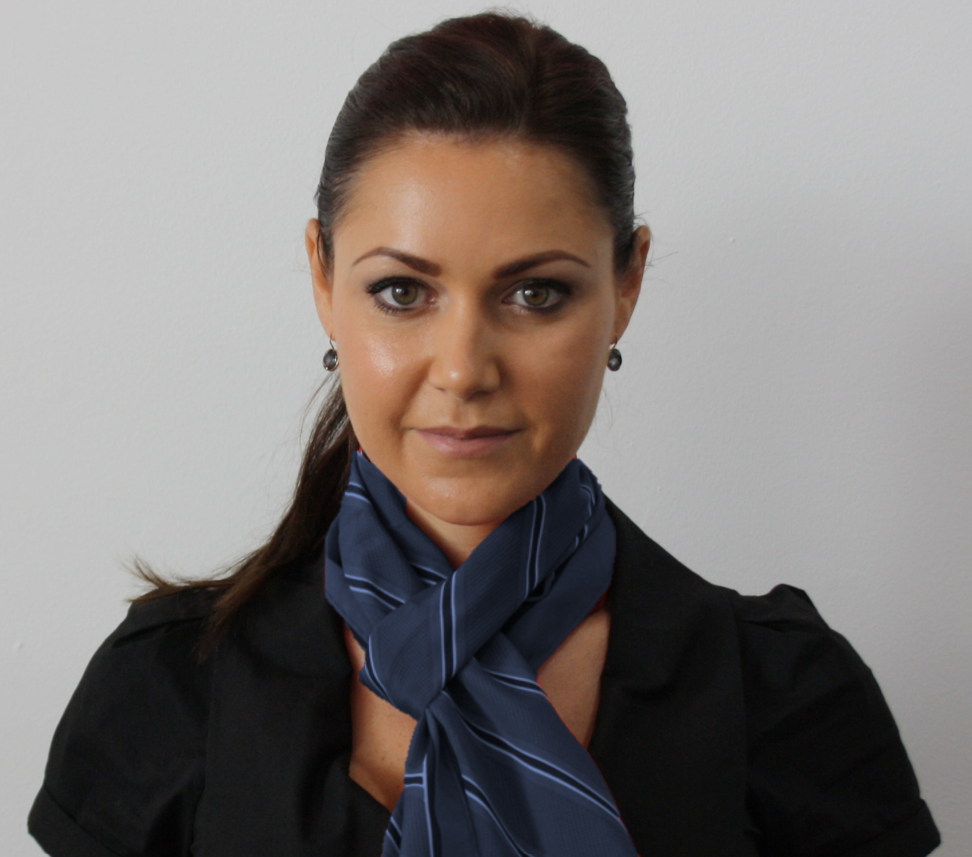 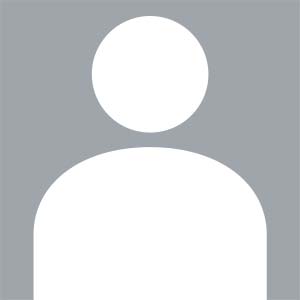